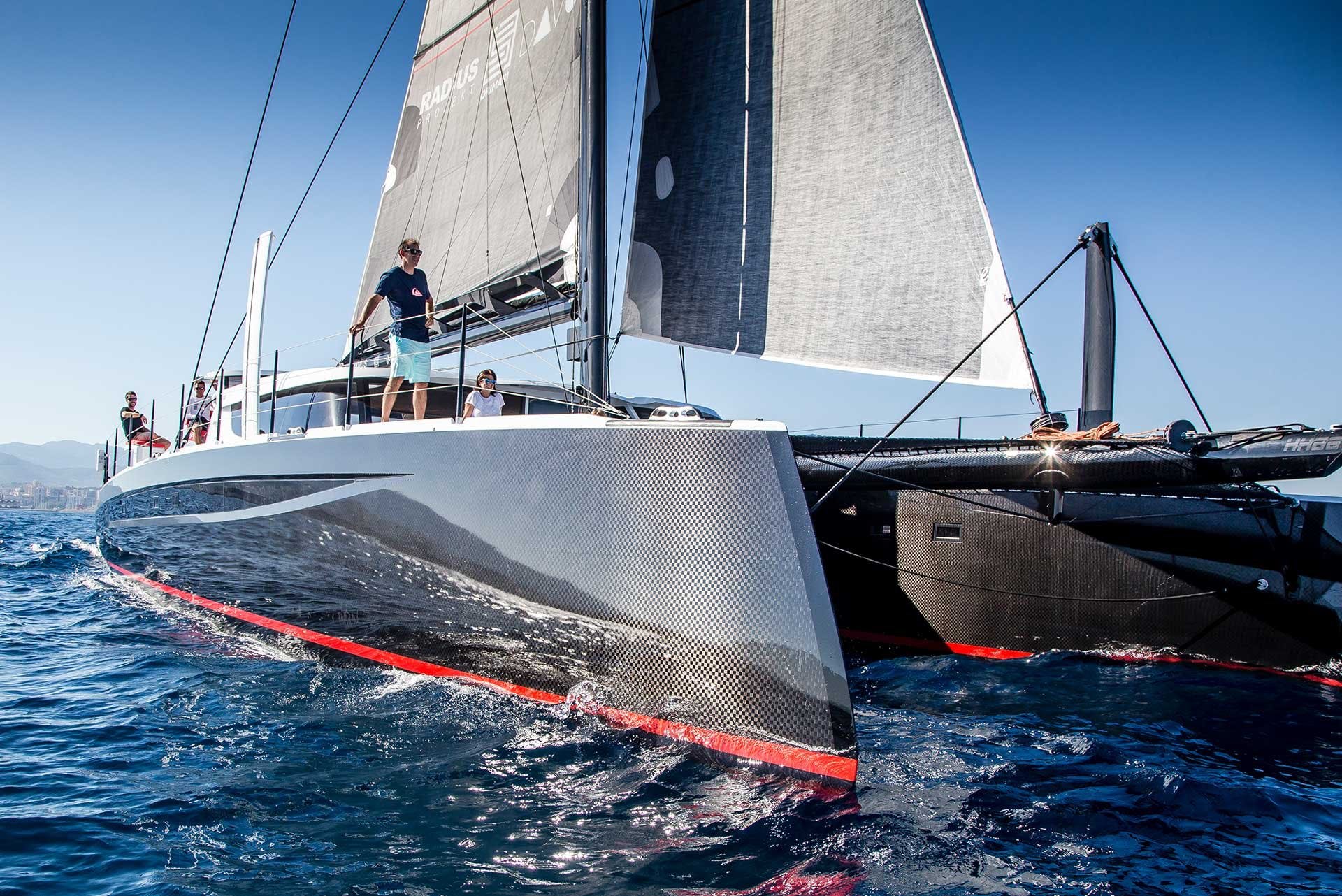 In response to the growing demand for luxury performance catamarans, we are very excited to announce a new partnership with HH Catamarans and the Hudson Yacht Group as their exclusive representative for the UK.

Driven to produce something extraordinary, the HH brand is well recognised in the industry as one of the most accomplished builders of fast, luxury GRP and Carbon Catamarans, most recently being awarded Cruising World’s Best Luxury Cruiser 2021 award for the HH50.

Inspiration Marine will join the HH team to showcase the OC50 at the International Multihull Show in La Grande Motte from 12-16 April.

A landmark year for HH Catamarans, 2023 will also see the global launch of the HH44 at the Cannes Yachting Festival and the launch of the forthcoming flagship HH88 planned for the Monaco Yacht Show.