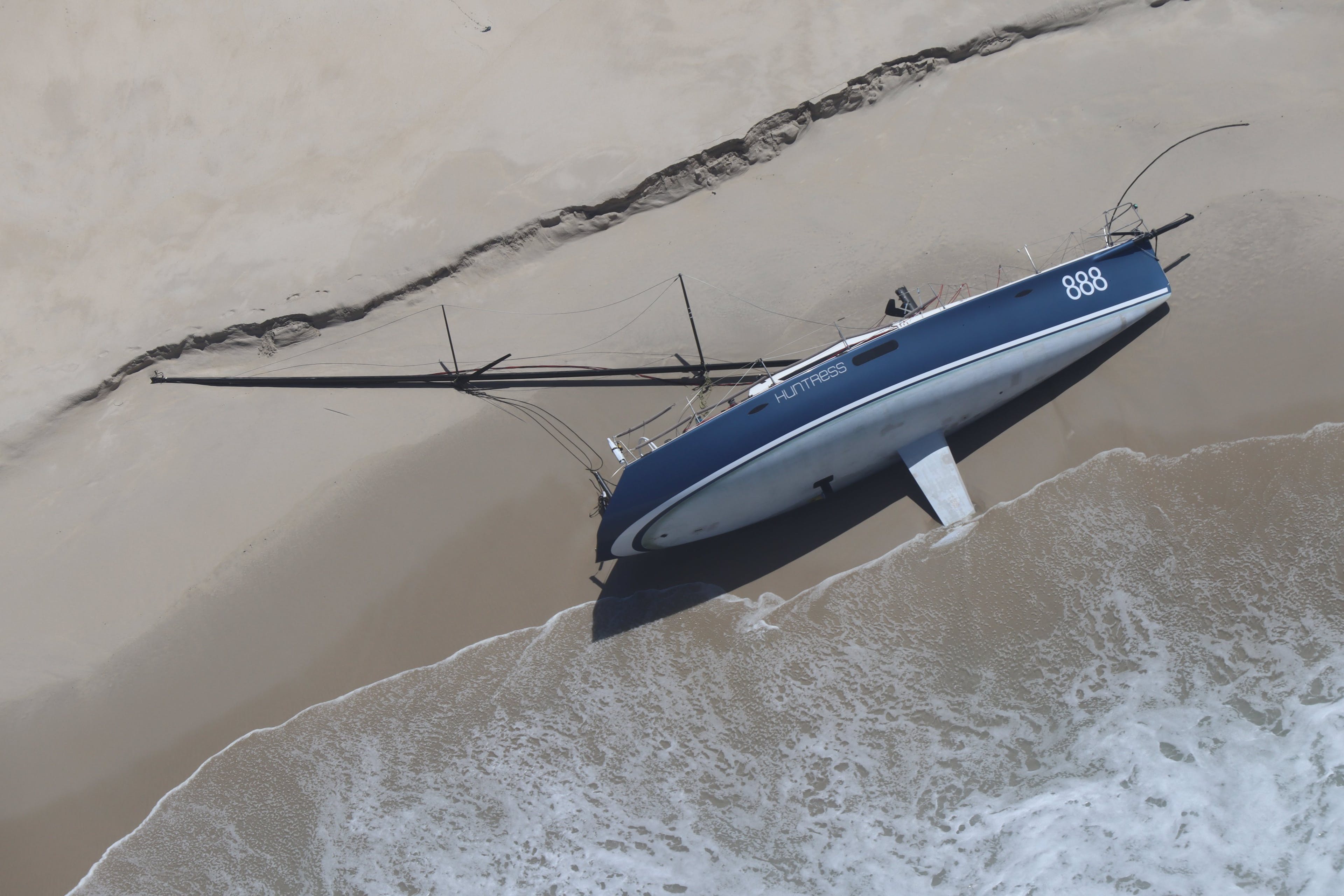 There is a disagreement over the ownership of a racing yacht that was found washed up in Tasmania. Indigenous rights groups in the area are claiming that they are entitled to a third of the value of the vessel, leading to a salvage dispute.

The yacht Crew of Huntress was left at sea after experiencing damage during the 2022/3 Sydney to Hobart race. On December 28, 2022, water police were summoned to rescue the crew of the 40-foot vessel after it struck an unknown object, which caused a section of its rudder to detach. The skipper of the yacht, Victoria Logan, has said that she thinks the object was probably a sunfish.

Michael Mansell, chair of the Aboriginal Land Council of Tasmania, says the insurance company should not have salvaged the yacht, because “any vessels wrecked or washed up on the shores of Aboriginal land belongs to Aborigines”.